Oh, a storm is threatening

If I don’t get some shelter 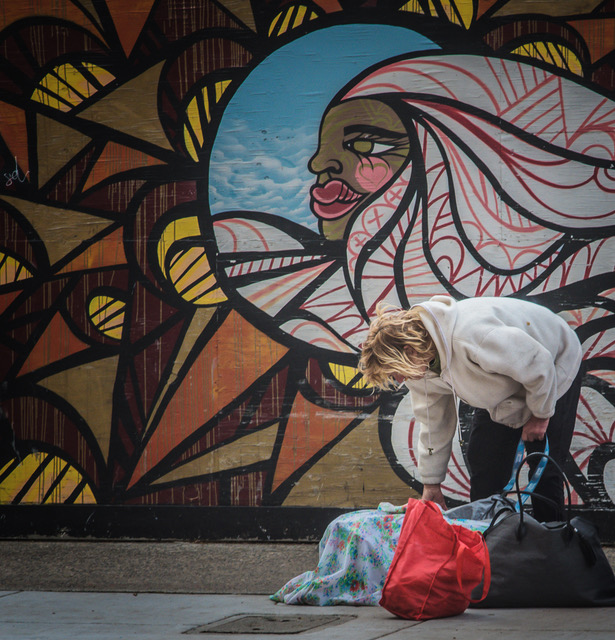 All that glitters is not gold.  Think about it.  We live in the Golden State, under the capitol’s golden dome and now have the new Golden 1 Center, home of the Sacramento Kings. That’s a lot of gold, but for Sacramento’s “Second City” homeless there is no gold or for that matter little that glitters. The Second City homeless are the thousands of homeless men, women and children that have no permanent place to sleep. 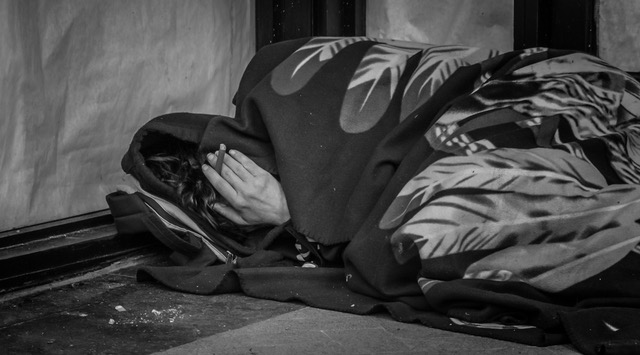 If there is any doubt about the existence of the Second City homeless, all one has to do is take an early morning walk along the “Kay”, downtown’s K Street Mall, a stretch of seven blocks that runs from Sacramento’s Convention Center to the Downtown Plaza, home of the Golden 1 Center.

It is the morning after a heavy rain. I can’t help but notice all the new stores and businesses on the Kay.  There is a lot of construction going on, part of the urban plan for Sacramento’s revitalization.  This morning I also see many homeless in improvised, makeshift doorway shelters. 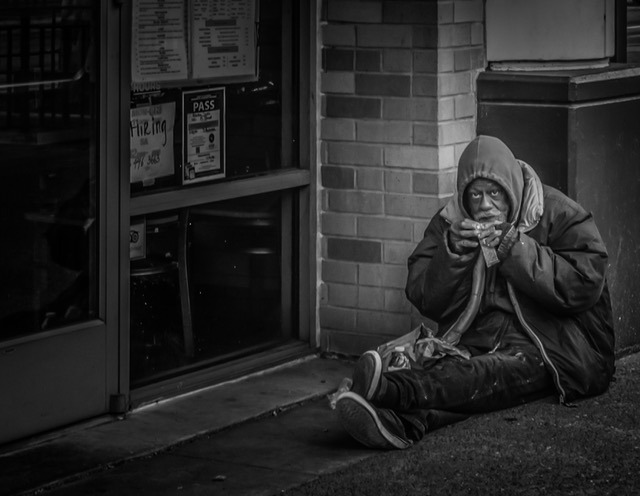 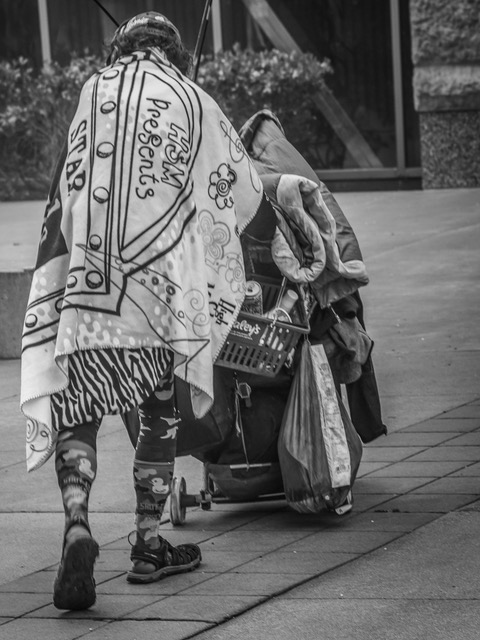 A lot of money is being poured into the revitalization of downtown Sacramento and the Kay.  However, these images suggest that Sacramento’s Second City homeless is seeing little, if any, of the Capitol’s new capital.  Perhaps, some of that new money will trickle down to the Second City homeless, but the Rolling Stones’ “Gimme Shelter” keeps playing in my head.