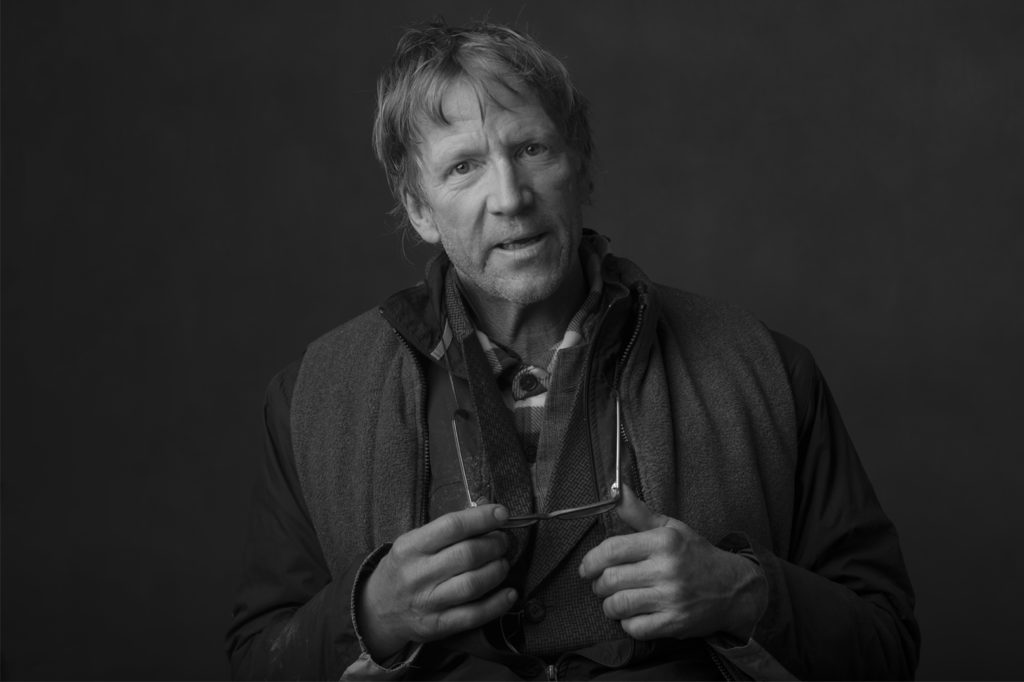 Mark Ryan arrived in Sacramento in the 1980’s and worked as an accounts receivable bank auditor for 14 years. He is 56 years old, college educated with a degree in business, and loves studying languages. He has been homeless on and off since 1999.

Mark has an uncanny ability to recall an incredible amount of factual information.  Of his interest in languages, Mark says, “I like Spanish and German but we are lucky we speak English because English has twice as many words, and out of 67 possible sounds, English has 44, so we are hard wired for those 44 sounds.”